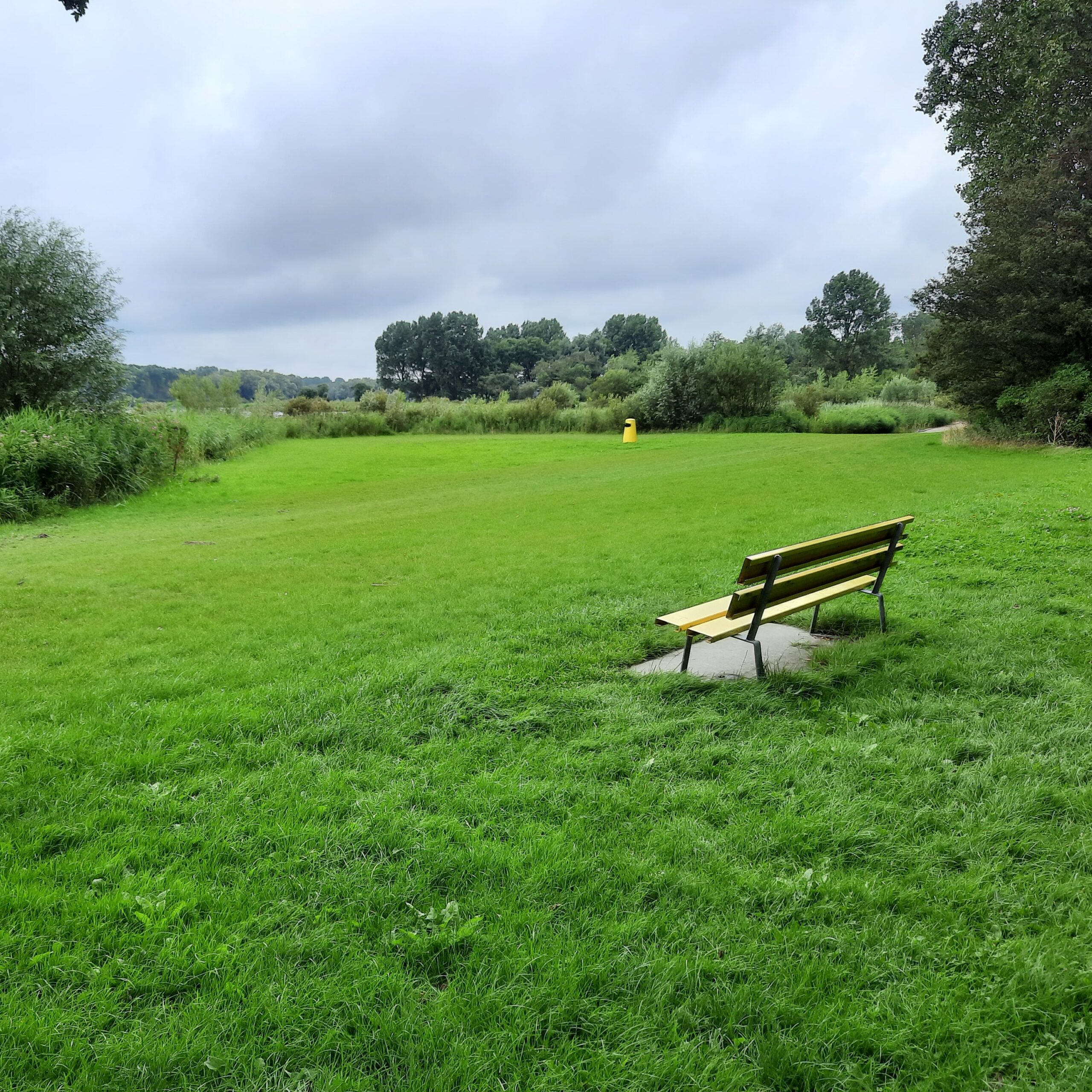 The ground is gone around me
I can only stand where I am now.
“Shattered Dreams”- Nomansland

When the ground beneath your feet disappears

In 2019 I became a widow for the second time. I had been away for the weekend with a friend of mine and when I came home I found my husband dead in the living room. It was a hot summer and he had been lying there for two days in a hot room. Heart failure. He was 47 years old. I screamed. Could not believe what had happened. I completely panicked. And his father… How could I tell this man that his other son also passed away? A father losing both his children. What a world we live in. The ground fell apart beneath my feet.

I was stunned. Unable to think straight. Friends arrived quickly and took over, together with the undertaker. Thank God because I was in shock. In 1999 I became a widow for the first time. Out of the blue. Now 20 years and 1 week later, it happened again. The man with who I would grow old, had suddenly left this world.

As if it wasn’t enough, I lost my job six months later and a colleague of mine commited suicide. All I wanted at that point, was to be left alone.

I just didn’t know what to do anymore…